"Lark" came out of COVID with very little ring experience and has been amazing us at every turn. As a move up from PT at the National she stepped into the Started A Sheep class and not only was one of the only 4 to qualify, she won the class with a 94!! Since then she has also been quite a presence in the conformation ring. She has picked up 7 points including a major in just 3 weekends. She has consistently been defeating specials,  including her father! At the National she picked up Qs in Herding, agility and Rally which earned her an MVC qualifying ribbon at under 2 years old! She is expertly trained and handled by one of her co-owners, Deanna Levenhagen.

"Carina" Finishes her Grand championship in only 3 weekends out!! Later in the year, she proves she is not just a pretty face and picks up her CDX title in short order. She picks up a new Open FAST agility title, a High Combined Rally win at the National (among other many Q's)  and was an MVC qualifier!

It's no secret she is still our star!!! Lyra picks up several special wins at the shows in Florida from the veterans class.. At the Greater Tampa Bay Collie Club she picks up a 4 point Select win under judge Pat Caldwell. At the All breed 2 days before she picked up a 5 point Select under judge Carmen Battaglia. To top it all off at the AKC National Championship she takes yet another 5 point Select AND Best Bred by Exhibitor under breeder judge Nioma Coen!!!! 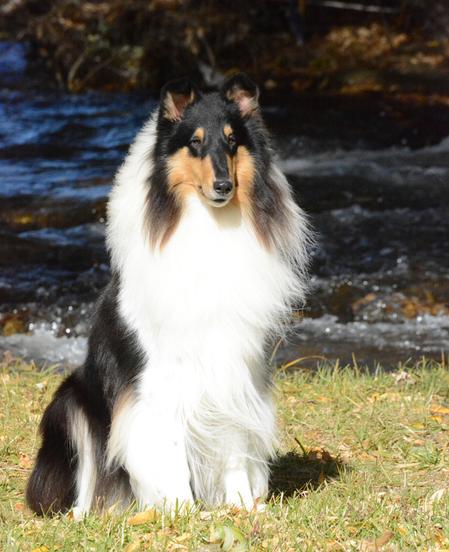 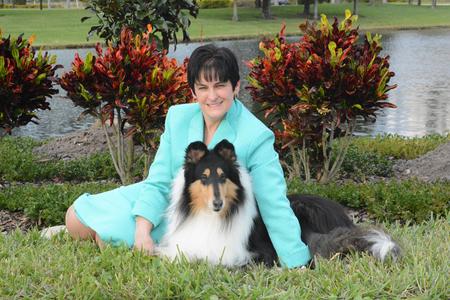 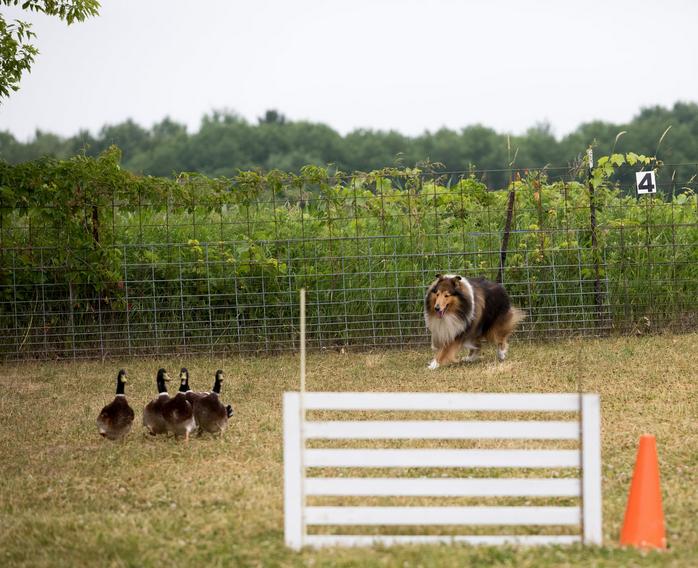 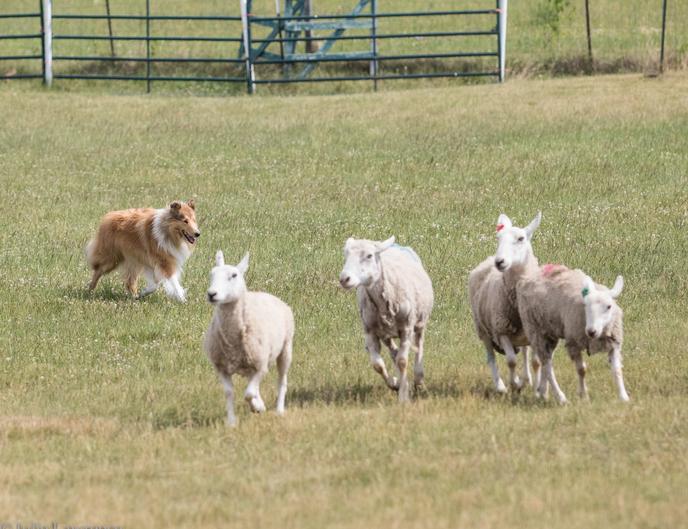